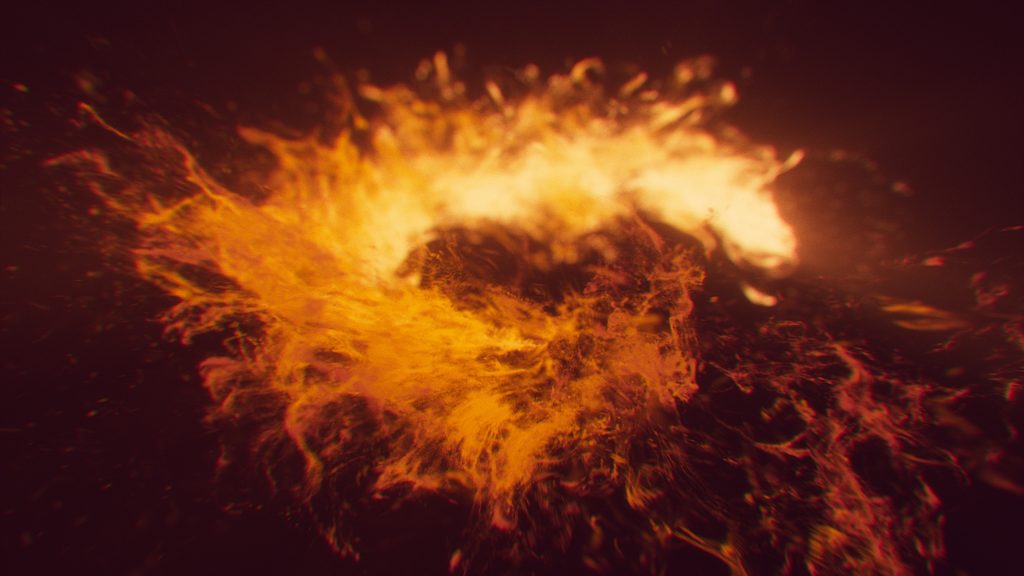 Even before the pandemic hit, our girls were playing roleplay games with us. Not as frequently perhaps, but we would go through spurts. My youngest, now 7, started at age 3 and we usually could only do about 20 minutes at a time – about the length of a single scene. We tried so many game systems, too: Hero Kids, Amazing Tales, Dinosaur Princess, No Thank You Evil!

Each are great and have their merits! While I think our favourite at the moment is Amazing Tales, Justin Halliday put Hero Kids put out there for others to use in their own games. This opened the doors of possibility and I’d been kicking around ideas for several years.

Hero Kids does tend towards maps and dungeon crawl-style play – ironically, something of which I’ve never really been a great fan. However, I loved the idea of using the system to break the dungeon crawl-style encounter-based play and involve elements of roleplay with the maps simply as an aid for the action encounters when needed. I don’t like to limit the possibilities, but I understand – especially with young gamers – the importance of having something to focus on. Over the last couple of months, our family game session has turned to the old Parker Bros. Dungeons & Dragons board game, which really helped focus my youngest. However, I also love the endless possibilities of gaming without a map.

For quite some time, I had the idea of a campaign with a twist including lots of fun stuff specifically with my girls in mind. However, when I sat down to start designing the campaign things did as they are want to do with me and blew up into a much bigger project.

The more time I spent fleshing out the world, the more I realised that this little homebrew campaign setting may be worth putting out there. However, I also realised that time was somewhat at a premium.

With the pandemic hitting, we found ourselves homeschooling. Due to my wife’s health and medications categorising her as Critically Extremely Vulnerable, we remained homeschooling for the whole following academic year. As such, our time to focus on work was severely diminished and during a good chunk of that, I would have editing or other writing work that I’d need to carry out. However, there were also large chunks between any short-term paying gigs, and this obviously was quite the financial strain. Hence Patreon!

I’m really excited about Draconic. I took the bold step early on to go all-in with the design and decided to scrap a lot of the traditional races, e.g. elves, dwarves, etc., and try to come up with some new races. I wanted to make the world something really memorable, magic and invention that’s a bit different from what experienced gamers might know, but something young and new gamers can approach with completely open eyes.

I’m really excited to share these ideas with you, see what you think, and let you get a glimpse of some of the early sketches Linda is doing. I’m itching to reveal campaign secrets, but all things in good time.